This is a story about friends, adventure and life in General.

In 1994, Bryan Fox’s dad bought a 1975 GMC Vandura. Its name? General. Its purpose? Family surf/skate/snow missions from Baja to Baker. General served the Foxes on countless good trips before the kids reached adulthood and they gave the van to a friend in Mexico. 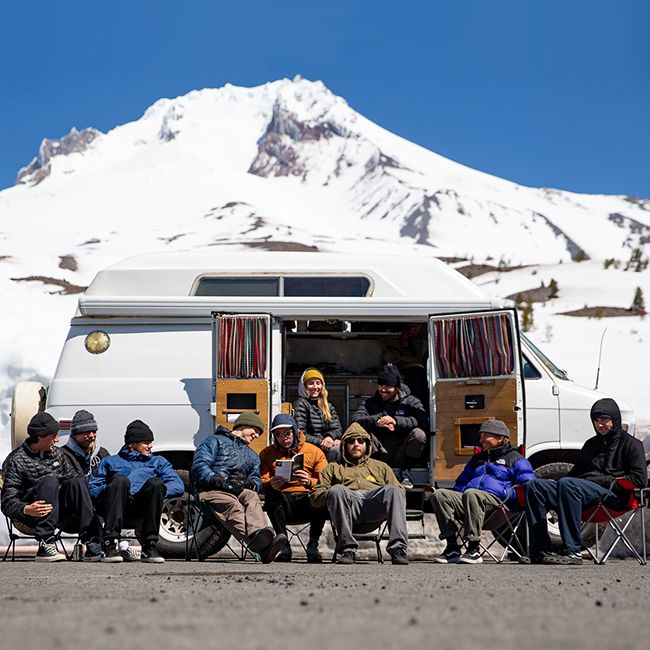 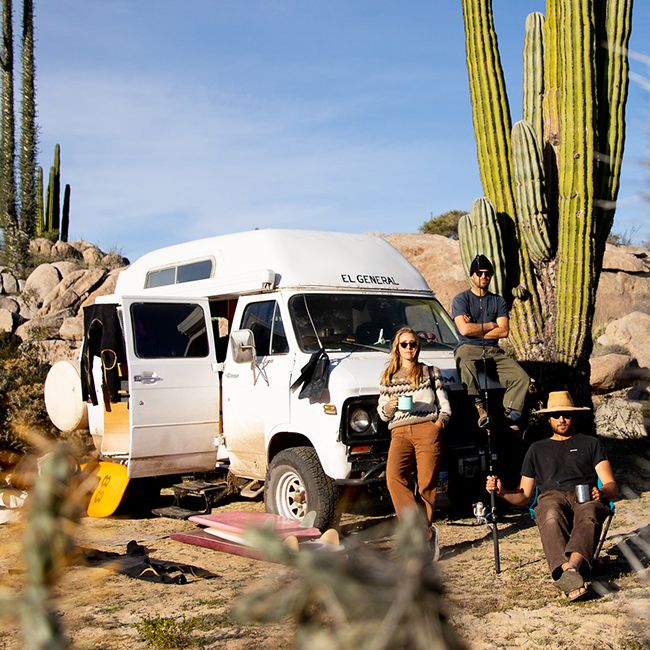 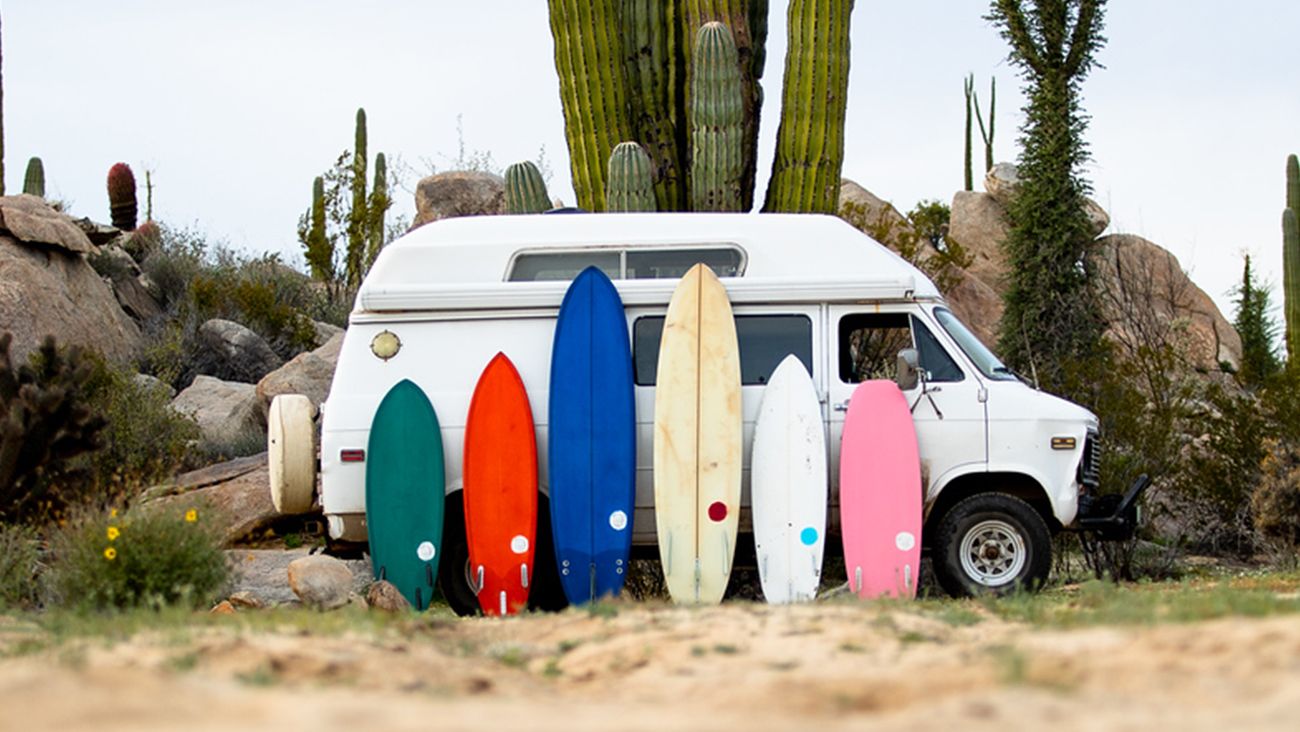 Fast forward a few decades and Bryan was given the chance to own General. Within a day, he was on a flight. Within months, he was kicking off a new trip in General. The next several weeks were spent surfing, fishing, hunting, split boarding and meeting people. They shared old stories. They created new ones. They lived a simple life and they focused on the things that really matter. 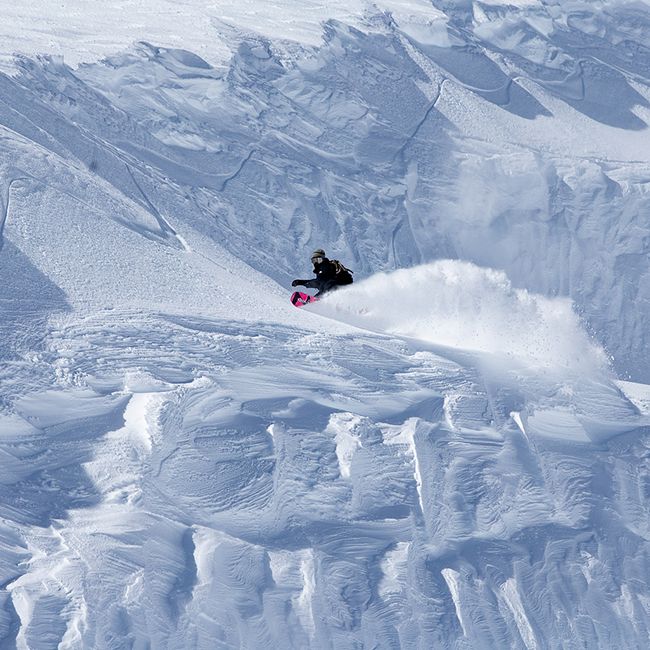 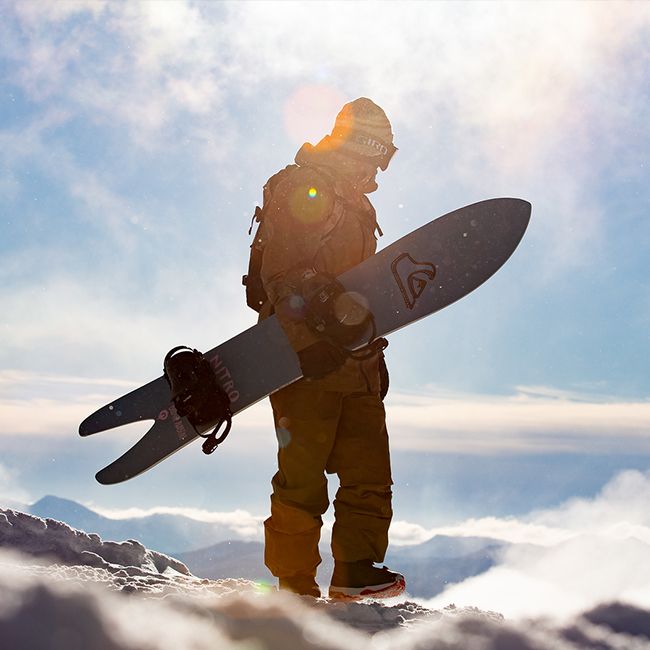 “This project is about putting yourself in situations where you can’t think about bills or look at your phone,” says Bryan. “And that never-ending quest for the meditative feeling of adventure.”. 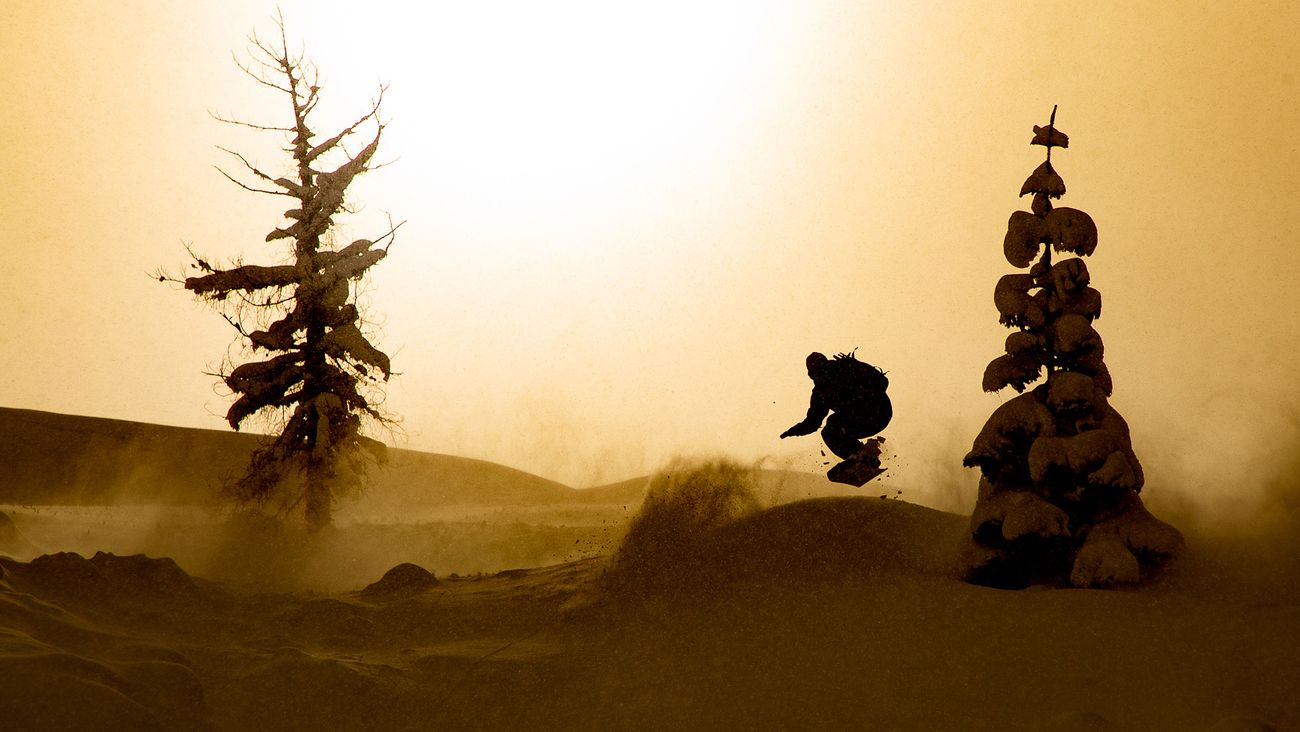 Bryan Movie - A Road Trip from Waves to Mountains

Sign up to get all the latest news and exclusive offers.

Your personal information will be processed by BOARDRIDERS Europe in accordance with the BOARDRIDERS Europe Privacy Policy for the purpose of providing you with our products and services and keeping you informed on our news and collections in connection with our brand QUIKSILVER. You may unsubscribe at any time if you no longer wish to receive information or offers from our brand. You may also request to access, correct, or delete your personal information.

An adviser is available to help you. Do not hesitate to contact us by filling in the contact.

This section allows you to get an immediate answer to our most frequently asked questions.