WHEN MUSICAL CREATIVITY AND ADVENTURE COMBINE.

In February, the musician Molécule joined forces with LK RTEL and the elite of big wave surfing to take up his greatest challenge; composing an album at the heart of one of the most dangerous waves on the planet: Nazaré in Portugal. 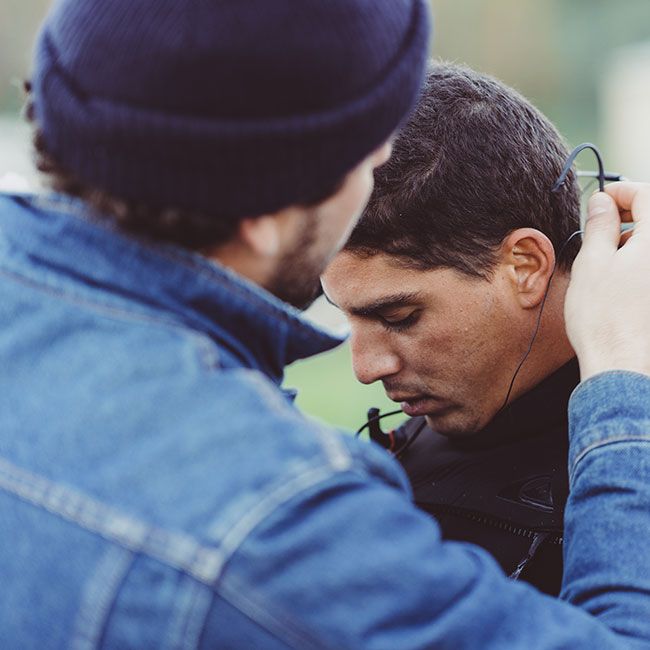 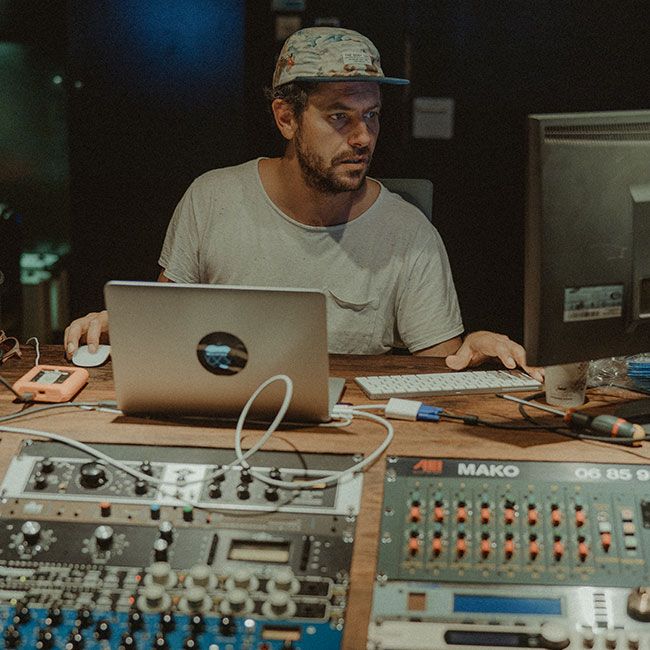 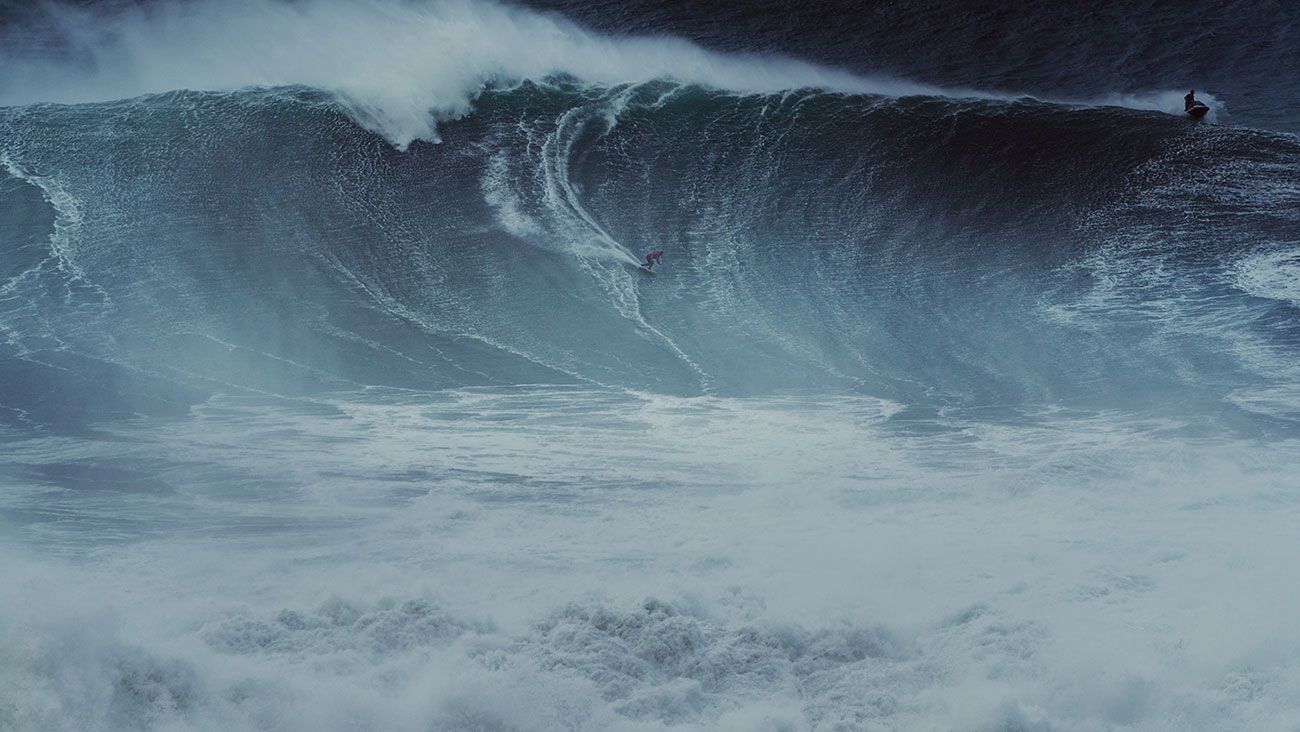 Fascinated by big wave surfing, he decided to make music from the giant waves of Nazaré, the raw material used on his next album. He then met the director Vincent Kardasik, the LK RTEL team and some specialists in the discipline, such as big wave surfer Othmane Choufani, Alex Botelho and Benjamin Sanchis.

The documentary S.O.S tells the story of the creation of this deep and powerful album... Or how an artist looking for inspiration, in search of sensations collaborated with the big wave surfing elite to push limits, and recorded previously unheard sounds. 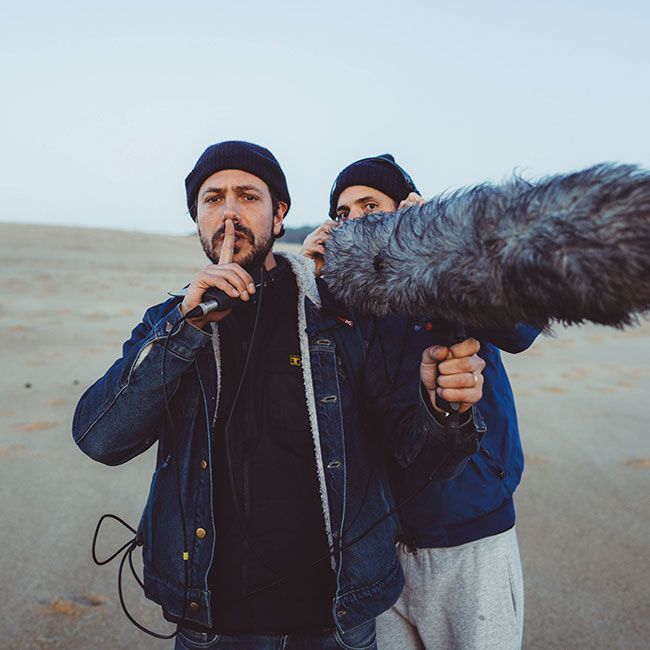 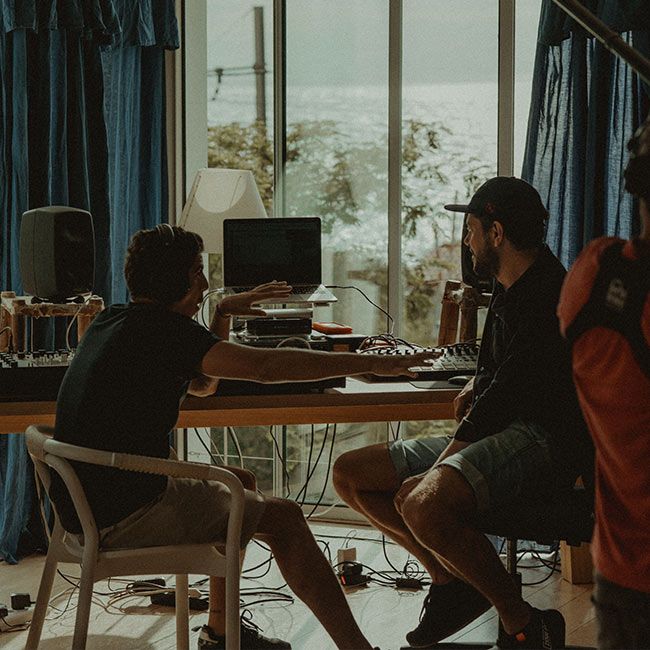 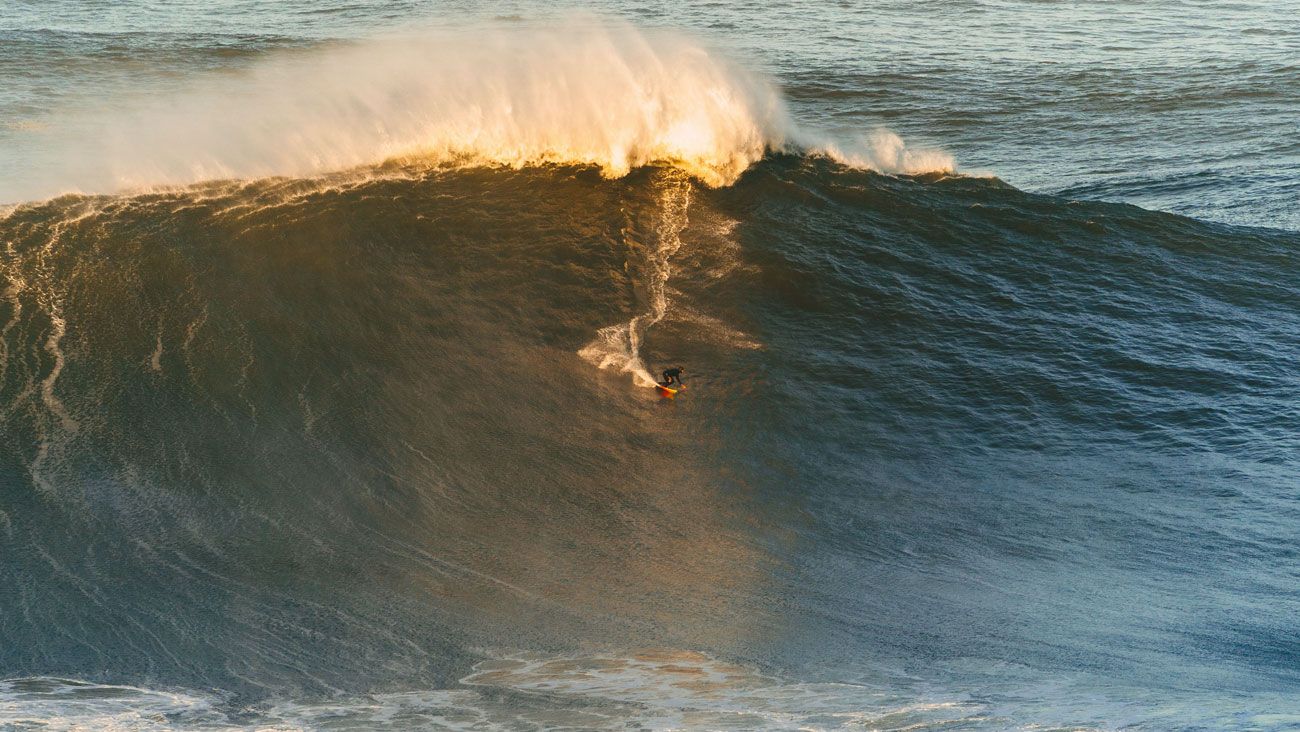 "It's also a collective and insane human adventure where each surfer literally risked his own life to help me capture the sounds at the heart of this monumental wave. I will be forever grateful to them: respect."

The NAZARÉ album came from this extraordinary experience.

Listen to it here. 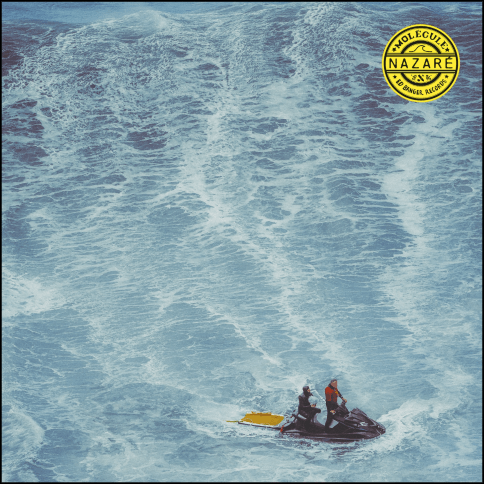 Sign up to get all the latest news and exclusive offers.

Your personal information will be processed by BOARDRIDERS Europe in accordance with the BOARDRIDERS Europe Privacy Policy for the purpose of providing you with our products and services and keeping you informed on our news and collections in connection with our brand QUIKSILVER. You may unsubscribe at any time if you no longer wish to receive information or offers from our brand. You may also request to access, correct, or delete your personal information.

An adviser is available to help you. Do not hesitate to contact us by filling in the contact.

This section allows you to get an immediate answer to our most frequently asked questions.